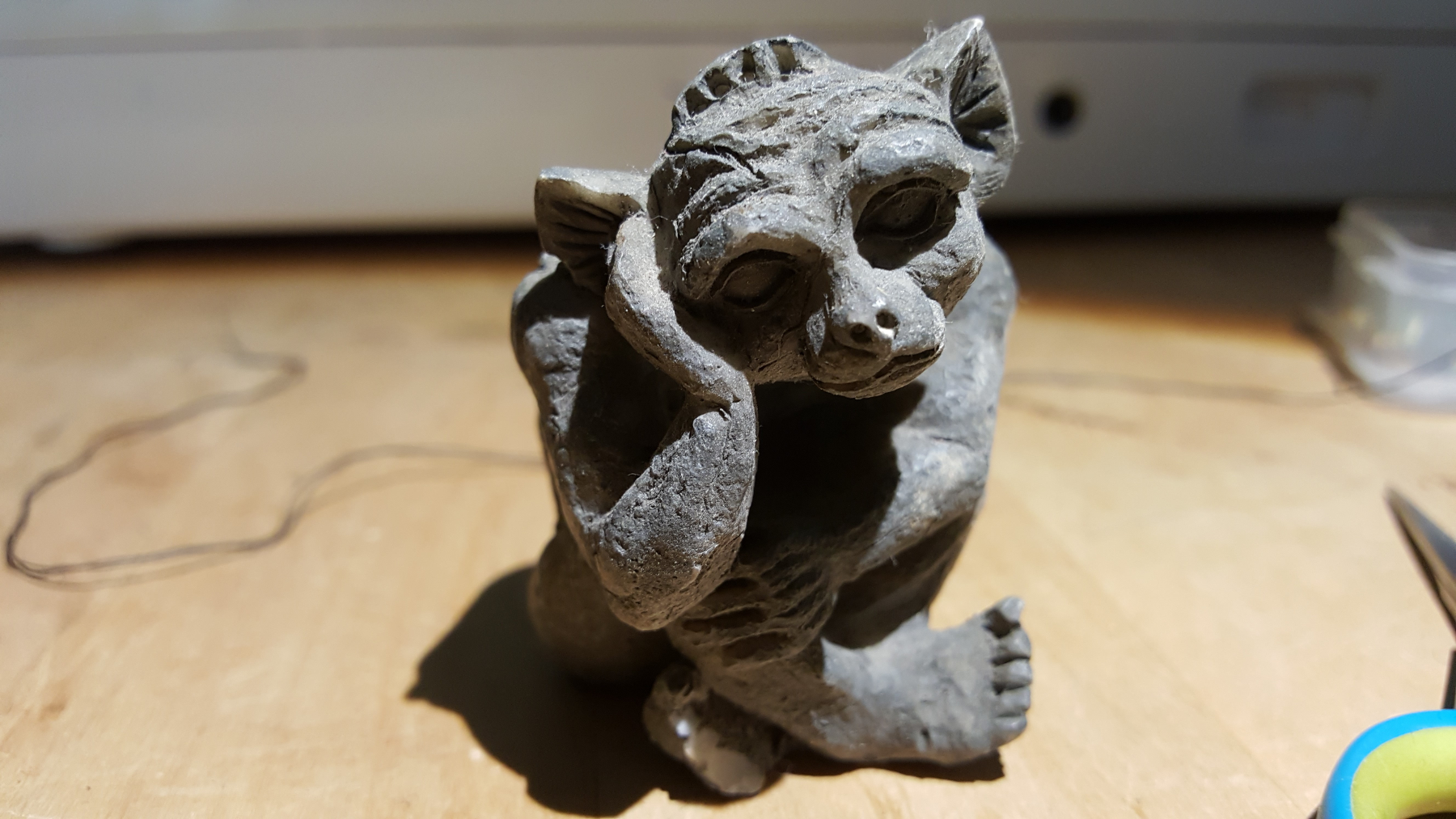 The parable of the engineer.

When I was young and new to being a software engineer I would set off and start building {this thing} with {these features} and then a while later (sometimes months later) I would deliver {this thing} to them with all the features they requested. Sometimes (more often than not) the people who were not engineers would come back to me.. unhappy because it turns out that {this thing} did not actually fix {the problem(s)}.

After years of being a software engineer I’ve learned that although it takes more time and effort I end up with happier results if when they come to me and say “Build us {this thing with these features}” I counter that by asking them to identify {the problems} they are trying to fix which have led them to ask for {this thing} so that we can all examine those problems and come to an agreement as to how best to solve those problems.

I firmly believe that in order to solve {the problems} you must first clearly, concisely and dispassionately identify {the problems}. Once you have clearly identified {the problems} it becomes easier to choose the best {solution} from all possible {solutions}. 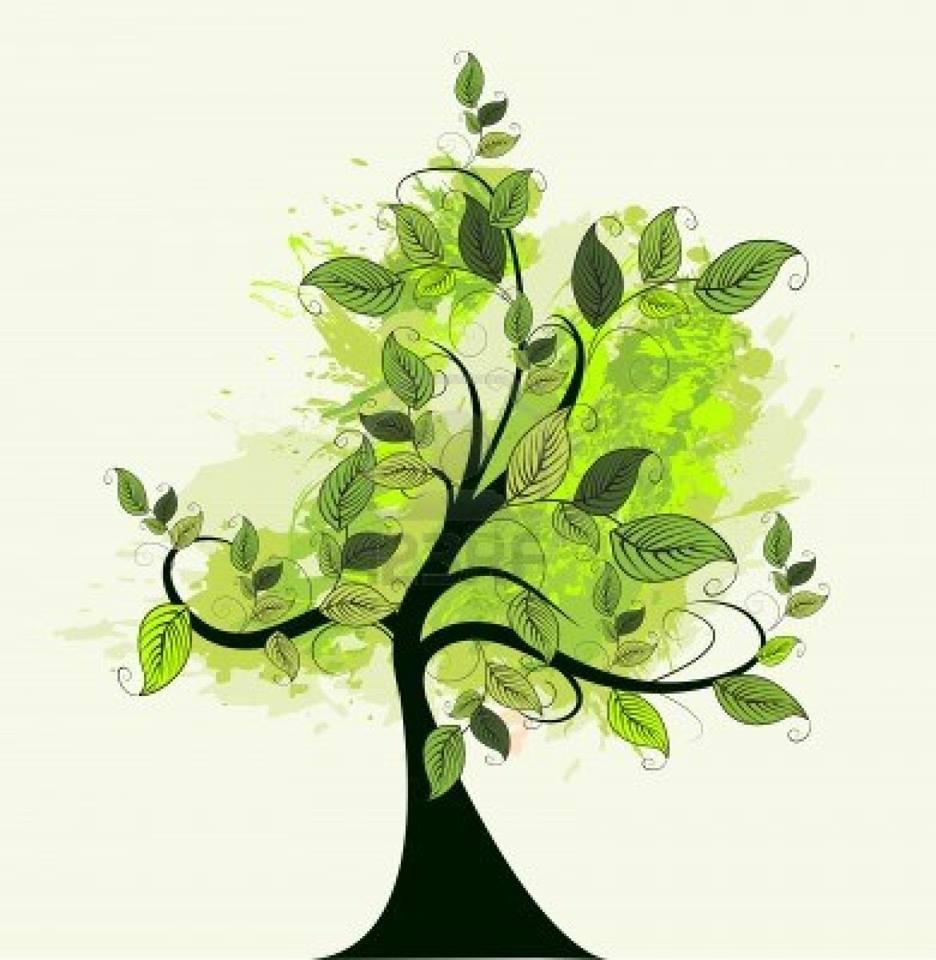 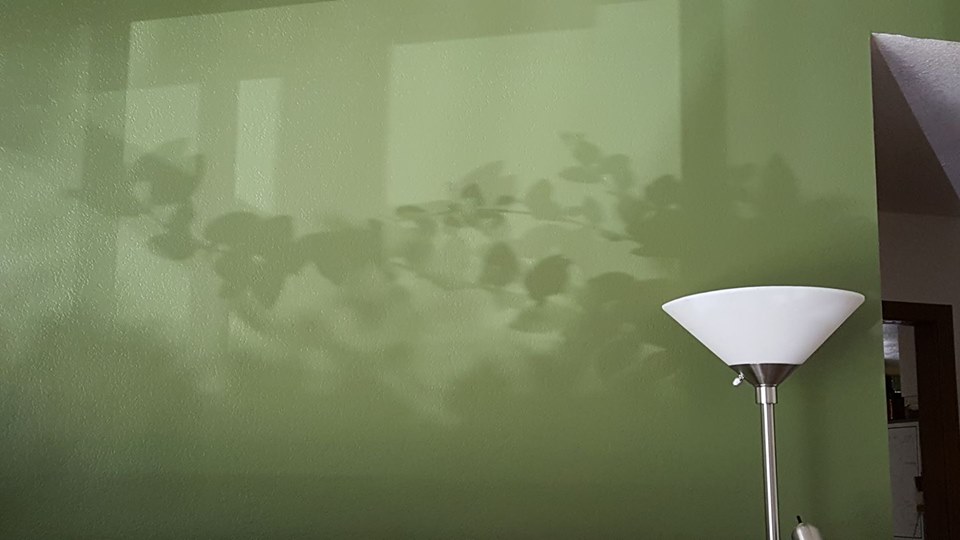 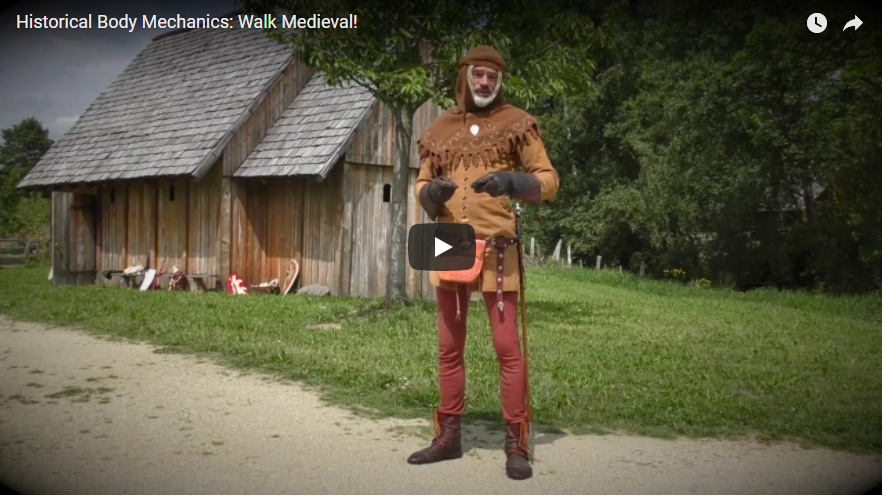