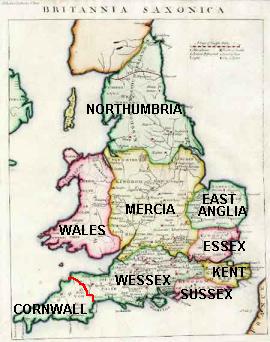 “Why don’t you just wear an apron dress?”

As much as I love the SCA I believe that our current method of making/wearing the Viking Apron Dress has sort of become short-hand. We don’t seem to be really concerned with whether it’s “authentic” or not. The evidence I can find for/about the apron dress is very very minimal. It’s hard to justify a tailored fitted apron dress when it’s based on an archeological find of a scrap of fabric ~10 inches square. That’s just a HUGE stretch. Regardless it’s happening.. and it’s common enough that it’s accepted.. but I’m just not sure it’s “right”.

So okay, fine. I’m tired of dressing up like viking barbie.. and rather than fighting the good fight.. and attempting to do Viking more authentically I’ve decided to go a completely different route and dig into Anglo-Saxon clothing. More specifically the clothing styles that would have been worn in Kent (south eastern England) in the 6th century.

“Ok, well that explains why Anglo-Saxon.. but why Kent specifically?”

Early Anglo-Saxon clothing is nice.. I do kind of envy the Saxons and Anglians for their spiffy wrist cuffs.. but the general consensus is that they were wearing a peplos over a tunic. Now I don’t care what you do.. unless you’re a skinny little thing there -no way- a peplos is going to look attractive. BUT the more I looked the more I noticed that things were a little bit different in 6th century Kent.

Seriously, have you looked at the bling?