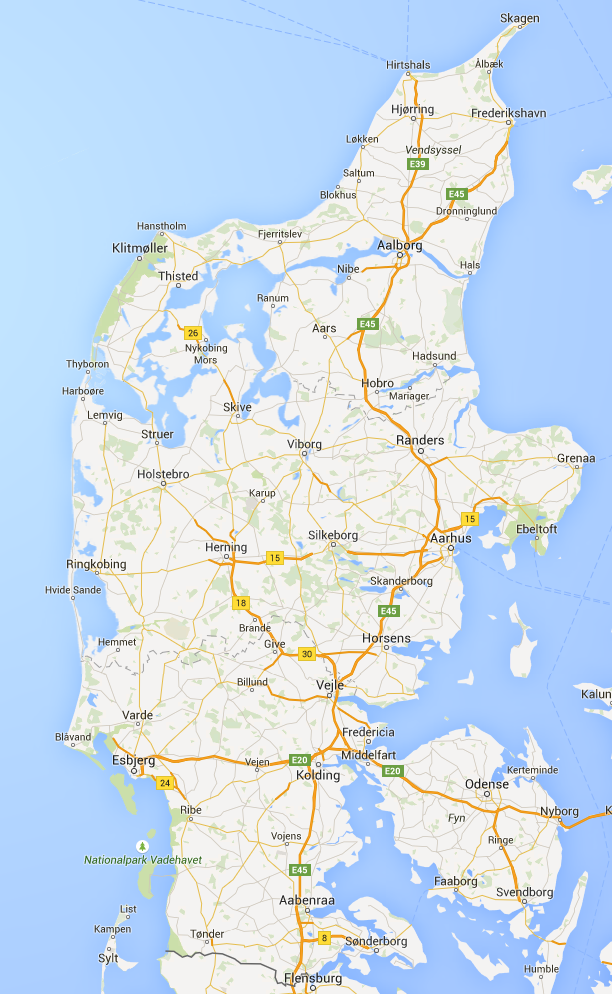 Viborg Shirt During the excavations carried out in 1984/85 of the town of Viborg Søndersø, Denmark, a lump of cloth was found in a post hole. Careful conservation revealed that this was a linen shirt, largely intact due to favourable (anaerobic) conditions in the soil; to date, this garment remains the only shirt from the Viking period found in Scandinavia or Europe in such good condition. The shirt was probably buried in 1018.

Kragelund Mose Tunic The Nederfrederiksmose Man (also known as Kraglund Man or Frederiksdal Man) was found May 25th 1898 in Fattiggårdens mose near the village of Kragelund, north west of Silkeborg, Denmark (also approximately 15 miles south of Viborg, Denmark). It was dated to c.1040-1155.