Myth: “If you can’t sew you should wear early period because it’s easy”

Fact: It’s all hard when you’re starting out. Even the early period stuff. Gussets and gores are not easy and there are people who have a lot of experience sewing fitted garments who later struggle to understand how to sew early period garments.

Everybody has to start somewhere. In my opinion 10th century is only easier than 15th/16th century because 10th century clothing requires less extensive fitting. The more you do any of this, the easier it gets.

When I joined the SCA I had never sewn a single garment. Not one. My first efforts were.. well let’s just say I’m kind of glad there are no pictures. Regardless, I learned. For me every new garment is an opportunity to learn a new thing. Over time (18 years) I’ve learned quite a lot.

When push comes to shove I say you can learn anything. So don’t let “it’s easy to sew on day one” dictate your clothing/persona. The SCA includes a vast amount of time and a stunning array of styles. Look for the styles that speak to you.. and then work towards that. Beyond that, ask for help. There is a HUGE amount of people who know amazing things and would love to share that information.

Once you’ve done sewing for a while.. honestly it’s all not-that-hard.#SCAMythMonday 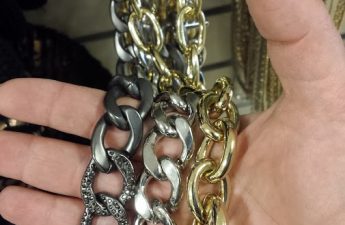 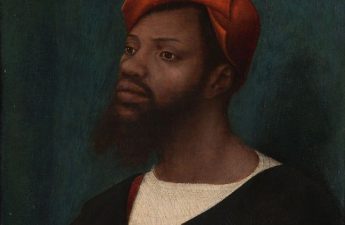 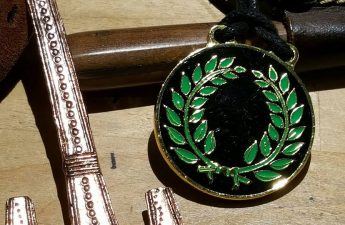