My first ever Anglo Saxon (ala Beowulf) poem.

I don’t like the second half line.. “triumph realized on the field”. Realized is a very weak word to use for the alliteration.
Asside from that.. and the fact that it’s a tounge twister (you try saying “wears rose wreath” without slurring it into “wears wose weath”), it’s not bad.

My understanding of the rules of anglo saxon poetry:

In the second half-line I would love an “r” word that meant victory. That way the “booms” read:

If I were a “BARD” (which I’m not) I’d tinker with it a lot more before publishing.. As an amateur with a faint grasp on the rules.. it’s adequate. 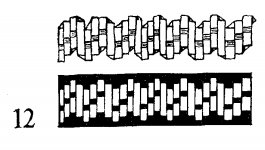 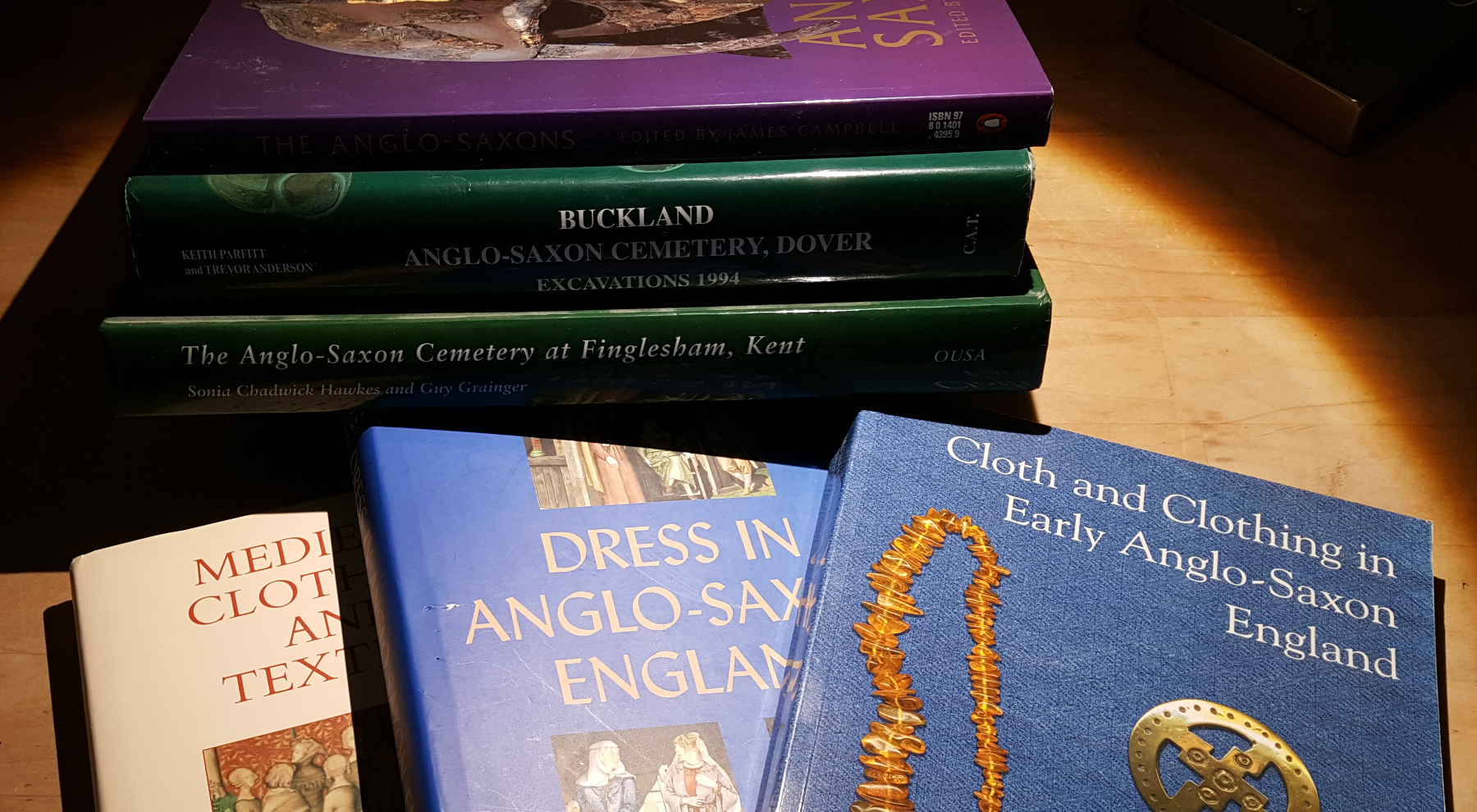